KNRD’s Role in Managing our Landscape 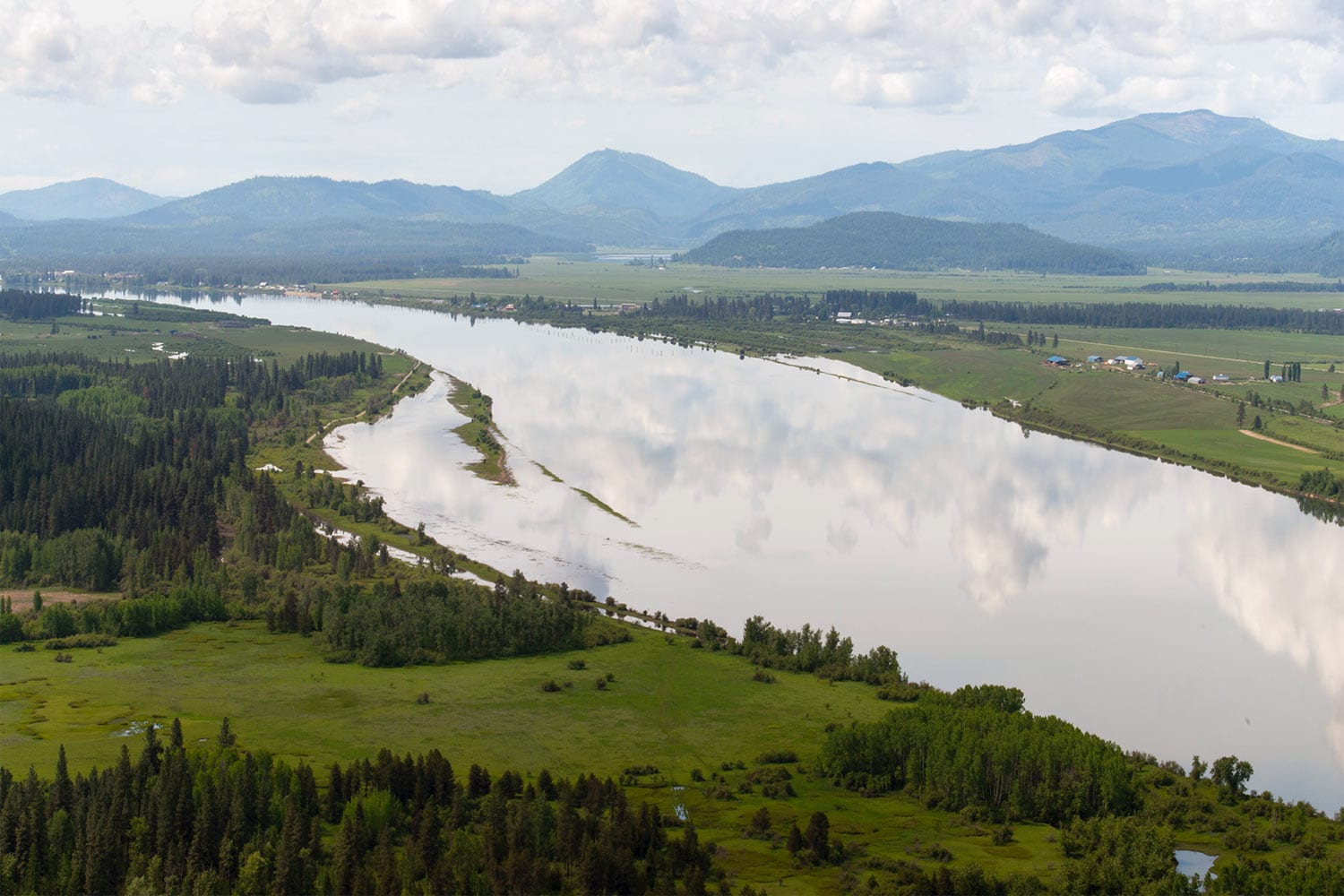 KNRD’s fundamental challenge is to provide tribal members with an opportunity to engage in the same cultural practices as their ancestors. This is a formidable task for a host of reasons, not the least of which is the Kalispel Tribe’s diminished land base. Whereas the Tribe’s aboriginal territory consisted of several million acres of lands in the Inland Northwest, the Kalispel Indian Reservation consists of fewer than 5,000 acres. Because tribal members cannot adequately maintain their cultural lifeways on the reservation alone, and because healthy off-reservation ecosystems support more abundant on-reservation harvest opportunities, KNRD’s work extends beyond reservation boundaries.  KNRD generally defines its zone of interest as the lands within the Indian Claims Commission-adjudicated boundaries of the Tribe’s aboriginal territory.

Since the Tribe’s interest in natural resources extends beyond the limits of its regulatory authority, KNRD’s success depends on its ability to work effectively with other natural resources managers. A tribal elder coined the term “collaborative sufficiency” to describe this method of engagement, and this is what KNRD strives to create with its diverse conservation partners.

Not all species are native to our area. Some have been transported here. These plants, fish, amphibians, birds, and mammals are invasive and often cause our native species and habitats problems. Species such as wild turkeys, brook trout, perch, reed-canary grass, knapweed, and bullfrogs have been introduced to Pend Oreille County and can cause significant ecological harm. Check next month’s publication of Smoke Signal for more information on the terrestrial invasive species we call…Weeds! 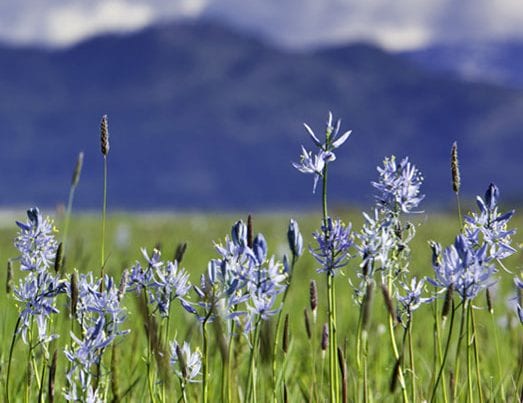