By 1875, the Tribal population had shrunk to only 395 people. From 1880 to 1910, as more white settlers moved into Kalispel territory, the Tribe witnessed its land disappearing but could do nothing to prevent it. Many of the white settlers filed claims under the Homestead Act in order to “legally” obtain land which was rightfully home for much of the Tribe. This time period also introduced the widespread use of alcohol, which many consider to be a fundamental source of the breakdown of the family unit.

For generations, Kalispel members remained trapped in a subsistence environment. In 1965, only a couple of homes on the reservation had running water and there was only one telephone for the Tribe. The average annual income for a Tribal member was approximately $1,400.

The Kalispel Tribe of Indians has faced several challenges associated with life in remote rural areas, such as unemployment, inadequate housing, limited economic opportunities, and prejudice. With most of the land on the Reservation unsuitable for development, the Tribe has had to develop innovative ways to create opportunity for Tribal members. The Tribe’s pioneering spirit, combined with sheer determination, resiliency and community cohesiveness, has allowed the Tribe to overcome many difficult circumstances.

In the future, we hope for a wonderful life.

The Spirit to Succeed

While the past two centuries of the Kalispel people’s existence have been difficult in many ways, we realize that 200 years is a blink of an eye in Kalispel history. Our present and future are hopeful; not only for our tribe, but for non-tribal community members as well.

Our land and our ancestors mean everything to us. They have always sustained us, and today, in new ways, they will continue to sustain us into the future. The foundation of our hospitality is nourishing and giving. Our strength is cordial and honorable. Gratitude and respect are expressed for the prosperity we share. In the future, we hope for a wonderful life.

It All Started with a Vision

In 1991, the Kalispel Tribe of Indians drafted it’s first Vision Statement, a document that would define the framework for their success for years to come:

“The Kalispel Tribe of Indians is rich in heritage.  Our traditions have taught us cultural pride, and working together continues the advancement of our people.  Our children are raised in a caring environment and grow up to lead responsible and productive lives.

The Kalispel people are highly educated with the Kalispel and Cusick schools preparing community members to attend institutions of higher learning.  Working with both children and adults, the system provides a well-rounded education that includes tribal history and culture.  With community members involved in leadership at all levels, students are assisted and encouraged to pursue individual and community goals.

We are highly successful business people who have expanded our land base to help create ample housing opportunities and meaningful employment for our people, many of whom are self-employed.  The Kalispel Tribe lives in harmony with nature and is a recognized leader in wildlife habitats and fish hatcheries.

The Kalispel Tribe of Indians is the center for complete health care.  At the heart of the operation are beliefs that a healthy and active lifestyle brings a long, prosperous life.”

Tribal enterprises provide living wage jobs to over 2,000 people and contribute millions back to the local economy. Our success in business has allowed us to expand our land base and create ample housing opportunities and meaningful employment for Tribal Members and community members alike.

We continue to seek new and diverse business opportunities with a focus towards hospitality, gaming, retail, warehousing, residential housing, office space and entertainment, among other interests. 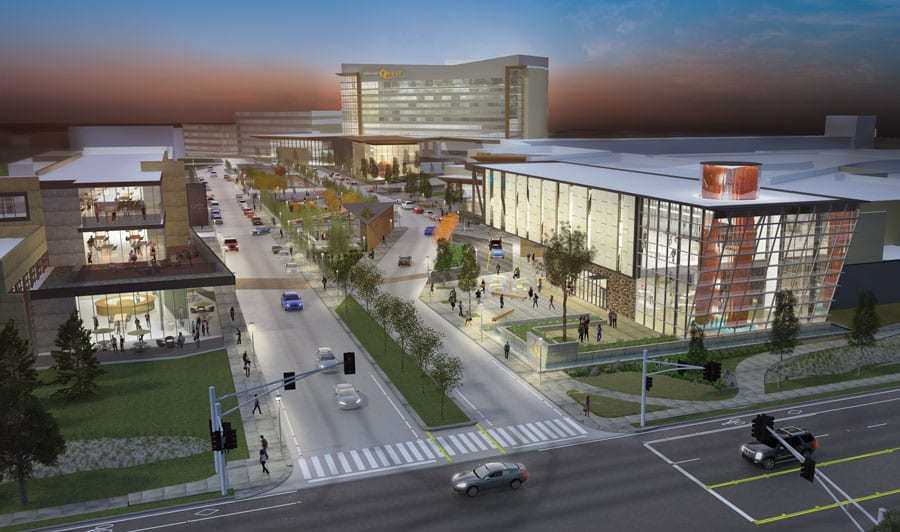 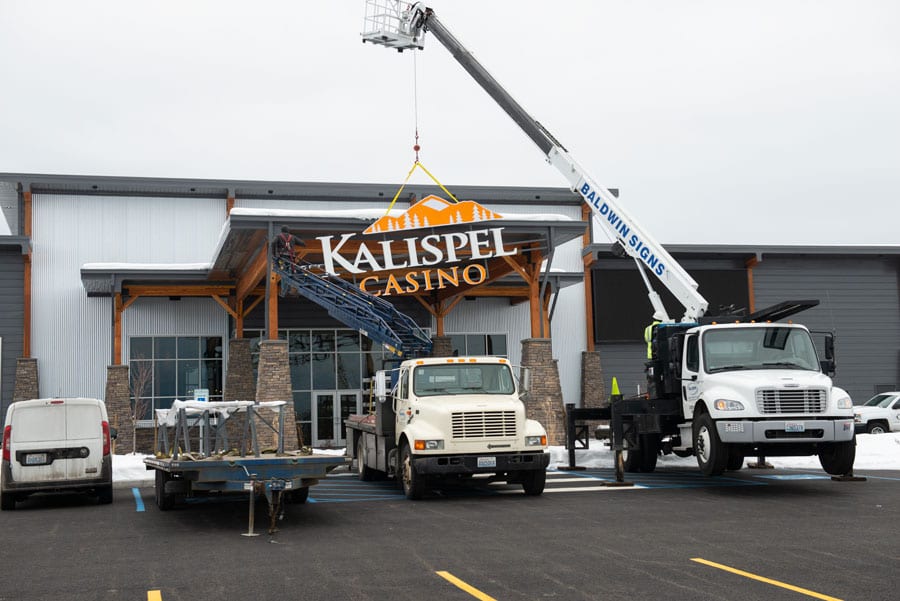 The traditional homeland of the Kalispel surrounding the Pend Oreille River was vast and abundant.  It included the mountains, river, lakes and prairies that stretch from Lake Pend Oreille in North Idaho to where Paradise, Montana now stands and northwestward across northeastern Washington to the mouth of the Salmo River, just over the international border in British Columbia.  It was “ntxwe”, the Pend Oreille River, which bound together one end of the Kalispel country to the other, some 200 miles in length.

The Kalispel Reservation was established by the President of the United States on March 23, 1914. The original Reservation was approximately 7 square miles in size and located in Pend Oreille County on the east bank of the Pend Oreille River and close to the towns of Usk and Cusick. Since that time almost four square miles of Tribal Trust land has been added to the Reservation, including a half square mile in the City of Airway Heights, where the Tribe has constructed a resort hotel and casino, a gas station and convenience store, and other economic opportunities. The Tribe holds five and a half additional square miles of property throughout northeast Washington and northern Idaho, almost entirely for the preservation of forests and other natural resources, with a small amount held for limited economic development.