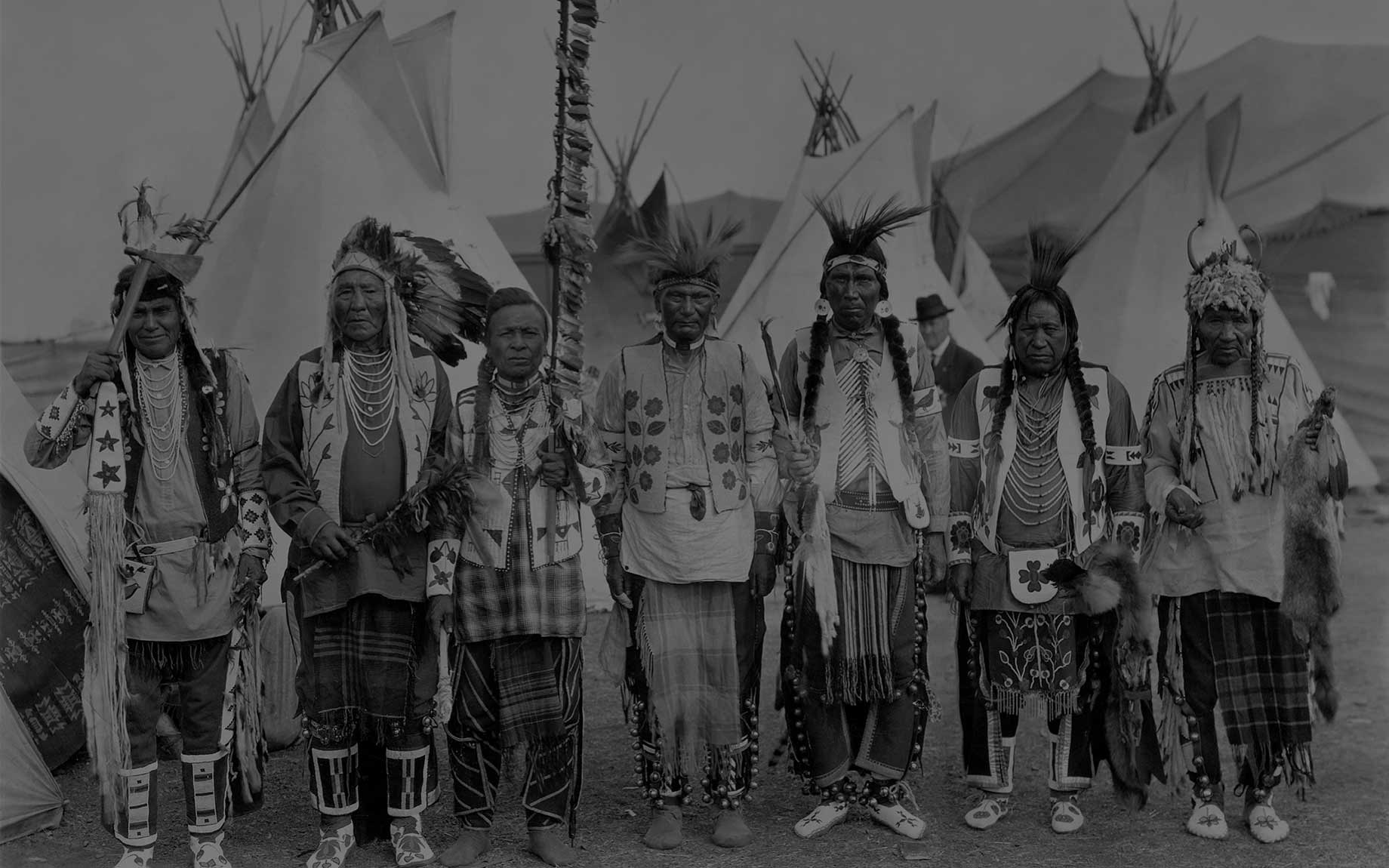 Many Tribal Members are familiar with Chief Massaslaw and Massaslaw’s father Chief Victor.  Chief Loyola, however, is much less talked about.  Chief Loyola was one of the most influential chiefs of the Kalispel whose legacy has had a long lasting impact with the tribe. He was born Ečswiš smx̣éy̓čn (Standing Grizzly Bear) and was the son of Chief kʷlkʷlsq̓aymi (Red Eagle Feather).   kʷlkʷlsq̓aymi was not baptized until just before his death, as he could not reconcile the church’s tenant of only having one wife.

When Father De Smet came upon the Kalispel Valley in the 1840’s, he named the caves the New Manresa Grotto after a cave of the same name in Spain where a priest named Loyola, the founder of the Jesuits, would pray in the late 1400’s and early 1500’s.  Father De Smet then named the caves and Ečswiš smx̣éy̓čn (Loyola) in honor of the founder of the Jesuits.

Chief Loyola was very respected and highly regarded among the Kalispel.  He perhaps had the greatest influence in Catholicism with the tribe. Although the Kalispels knew of Christianity from the fur traders and the Iroquois that accompanied them, it wasn’t until the Catholic priests arrived that they converted to Catholicism.  As a sign of devotion to the Catholic mission, Loyola gave up buffalo hunting on the plains.  At that time, only the poor and elderly gave up buffalo hunting, so Loyola willingly subjected himself to poverty as a sign of his faith.

“The Kalispels have sustained a great loss in the death of their pious chief, Loyola… Ever since you baptized this excellent Indian chieftain, he was always steadfast in the faith. He daily made progress in virtue, and became more fervent in the practices of our holy religion. He was a father to his people, firm in repressing their disorders, and zealous in exhorting them to be faithful to the lessons of the missionaries. In the severe trials to which Divine Providence subjected his virtue in latter years, when within a short space of time he lost his wife and three of his children, he bore the heavy stroke with the edifying resignation of a Christian. During his last illness, of several weeks’ duration, he seemed more anxious to do something still for the promotion of piety among his people, than to have his own great sufferings alleviated. His death, which occurred on the April 6, 1854, was lamented by the Indians with such tokens of sincere grief, as I have never witnessed. There was not that false wailing over his tomb which Indian usage is said to prescribe for a departing chieftain; they wept over him with heartfelt and heartrending grief, as if each one had lost the best of fathers, and their grief for the good Loyola has not died away even to this day.”

Upon his death Father Hoecken writing to Father De Smet

It was usually the custom that a new chief would be appointed before the chief’s passing, but Loyola did not appoint a successor.  So the tribe decided to hold an election for the new chief following his death.  In a nearly unanimous vote, the tribe rallied around Victor as their new chief, who was well known for his hunting abilities.   According to Father Hoecken, Victor “dreaded the responsibility of the chieftainship, and thought he should be unable to maintain the good effected in the tribe by the excellent Chief Loyola.”  So it was Loyola’s legacy that Chief Victor, Massaslaw, and the leaders to come have tried to follow, that of faith, generosity, selflessness, and service, hope they can continue to be an inspiration to us all.