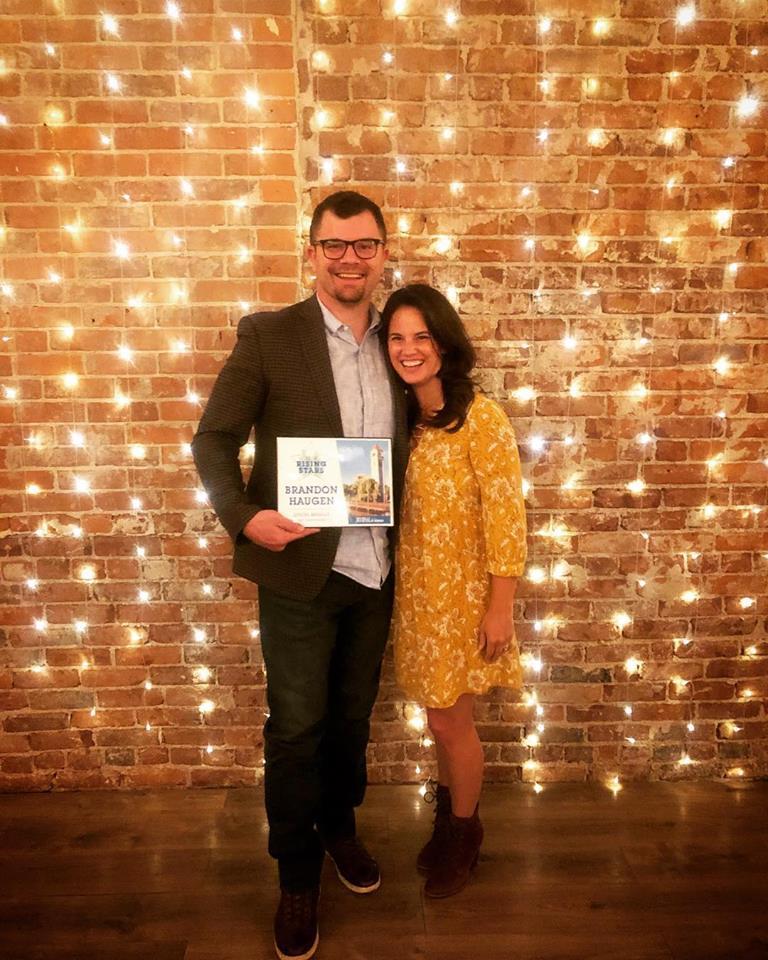 Every year, the Spokane Journal of Business releases its list of “Rising Stars”, recognizing emerging business leaders and influencers within the community. This year, Tribal member Brandon Haugen was nominated and selected to be on the list. Congrats Brandon and thank you for the years of service.
Brandon Haugen began working as a valet attendant at the Northern Quest Resort & Casino in early 2004, when the casino and hotel were in the midst of a massive $275 million expansion.

Haugen received his bachelor’s degree in planning in December of 2007 and while working at Northern Quest, he earned his master’s in business administration with a focus on American Indian entrepreneurship from Gonzaga University.

He’s been promoted consistently since he began working at Northern Quest and says he’s never felt the desire to leave.
Haugen, who is a member of the Kalispel Tribe, is now in the thick of Northern Quest’s massive expansion, which includes renovation of the hotel’s top floor; the addition of grandstand seating at its outdoor concert venue; construction of M&D, a movie and dinner restaurant; a makeover of the Impulse night club; construction of a retail store; the addition of a nearby RV resort; and construction of the Salish Flats apartment complex 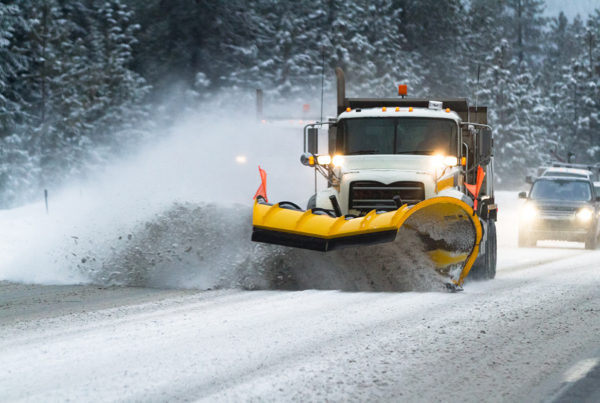 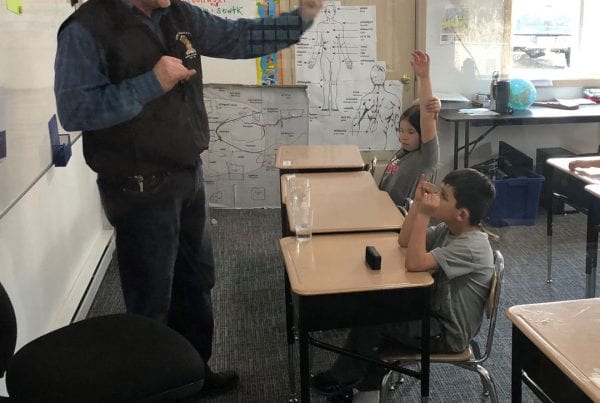